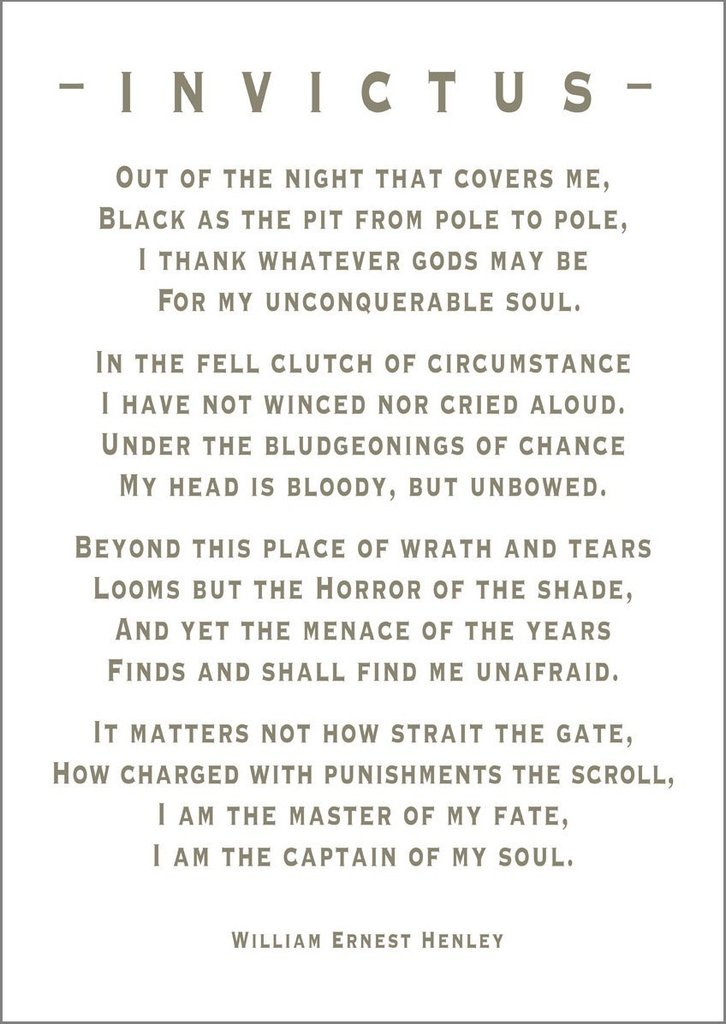 This week I had to have an abscess cut out of me. It was a huge mass; the size of an avocado pear. The abscess represented all the challenges I have had to face recently because I often become unwell after I have faced considerable stress in my life. Those events that just seem to occur whilst you are, to cite John Lennon, ‘busy making other plans.’ The challenges are still going on and are likely to remain for a while yet.

When we go through difficult times, we often think about those people who have left us. I have certainly been thinking of my brother a great deal. It has been nearly eight years since he died and recently, I have wanted him to be around, just so that he could guide me in the way he used to. Ironically, my brother’s method of giving advice was always to tell me to shut up and just accept it. I recall when he had been in the Royal Navy at 18, he had received advice from someone who told him, “It’s your life; your problem; you sort it out.” And that was pretty much how my brother advised me to deal with most things, no matter what was happening.

At my brother’s funeral, one of the speakers, who was a former colleague, explained how one day she had been studying the poem Invictus by William Earnest Henley with her students. My brother glanced at the poem and smiled. The poem had long resonated with him. “That poem is you, isn’t it?” His colleague concluded. She was right.

Out of the night that covers me,

Black as the pit from pole to pole,

I thank whatever gods may be

For my unconquerable soul.

In the fell clutch of circumstance

I have not winced nor cried aloud.

Under the bludgeonings of chance

My head is bloody, but unbowed.

Beyond this place of wrath and tears

Looms but the Horror of the shade,

And yet the menace of the years

Finds and shall find me unafraid.

It matters not how strait the gate,

How charged with punishments the scroll,

I am the master of my fate,

I am the captain of my soul.

More than anything this poem concerns resilience. It rationalises that the best way to get through any suffering is by a blatant refusal to give into despair. It is about bravery in the now, as well as in the future and the unerring strength of the human spirit.

The structure of the poem is repetitive, emphasising the recurrent nature of adversity, with each stanza opening with a description of life’s hardships and ending with an affirmation of emotional strength. Furthermore, the speaker refuses to give into the woe is me attitude of those who complain. It does not matter what life throws at them, they will not whine or languish in sadness. It is this courage which enables them to be the unconquerable hero, who is the master of their fate and the captain of their soul. The link with naval terms not only links this to military valour, but it ensures that the poem serves like a rallying cry made to inspire oneself, rather than as a lamentation about the difficulties of life.

With this explanation it is probably easy to see why this poem resonates with me and why whenever I read this poem, I still feel a connection to my brother, for it is as if he is saying to me, “Life happens. Get over it. “

You can buy the book here.

One thought on “INVICTUS”