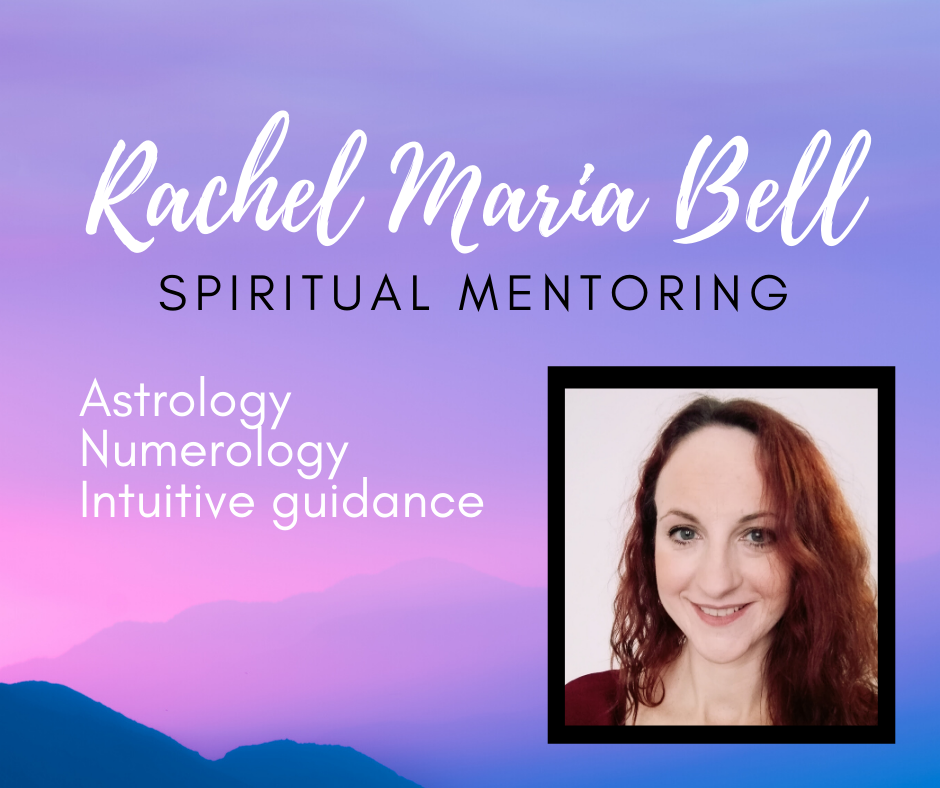 Before I start, I would like to warn you that this post concerns spirituality and may not be to everyone’s taste.
I have always found the topic of spirituality fascinating. I think as we become older, then it can become more important to us as we move closer to the prospect of our own mortality. To some it may include religious beliefs, to others it may include elements of the supernatural and to others it is more an exploration of personal growth or meaning. Whatever you may believe, it is intensely personal to you. Many may think that it is just a load of nonsense but whatever you believe, there are certain elements of spirituality such as meditation, quiet contemplation and deeper thinking and reflection that can prove to be enormously beneficial.
When I was a child, I was taken to an Anglican church where I attended services and Sunday school. I really enjoyed going to Church mainly for the rituals and the singing. I loved all the ‘smells and bells’ aspects of worship. I studied Biblical stories and for me the underlying message I learned was to be kind to others and treat people as you wish to be treated. When I worked in boarding schools, I equally appreciated the special Church services organised for celebrations. Whilst living in France I would occasionally go to Catholic services and whenever I travelled abroad, I made a point of visiting Cathedrals where I would study religious imagery and icons. Last week I watched a Liberal Jewish service on Zoom. It was one of the most beautiful life-affirming services I have ever witnessed. Throughout the service there were reoccurring themes of an all-inclusive community, love for each other and the beauty of nature. Having said this, I am not religious. There are aspects of different religions that I love but I have never found a religion that encompasses or reflects my own way of thinking and the values that matter most to me.

I have always believed that this is not our only life. I accept many people do not adhere to this view. I am not certain that I believe in God as a being, yet for me there is definitely a higher power that guides and teaches us, albeit not necessarily a tangible entity. When my brother died in 2013, like many people who lose someone close to them, it made me think more about spirituality. In the six odd years since he died, I have often been contacted, seemingly out of the blue, by women who were close friends or former girlfriends of my brother – and there were quite a few. Many had only just learned of his death. Frequently this would happen at a time when I was facing a challenge in life. I started to perceive these messages as signs that my brother was reminding me not to forget him. I may be foolish to believe this, but no one can ever doubt that this has given me a great deal of comfort in my grief.

Some believe that nature can send signs to us that someone who has died is still close to us. Such symbols as a robin, or a single white feather. Numbers can hold significance for others especially when a number continues to appear. Think of all the people who play the lottery with their significant numbers denoting anniversaries or birthdays. My brother always believed in numbers as having some sort of significance. He called 7 his lucky number. He loved the fact that he was born on the third of the third and that my son was born on the fourth of the fourth. There have been other number similarities; such as my husband’s father died on my brother’s birthday. Both died before their time and suddenly.
I became acquainted with a lovely lady named Rachel, through my Bronte connections. I have always felt a deep affinity with the Brontës and when I go to Haworth, I feel as though I am going home. Any lover of the Brontës will often speak of the mysticism of the sisters and their writing. The Brontës’ writing reveals an immense understanding of the human condition, especially with regard to love and relationships and yet they experienced relatively insular lives. Evidently, no one can read Wuthering Heights and not feel there is a certain other-worldliness inherent throughout the text.
For some time, Rachel has been on a spiritual path and I have found her videos concerning her journey, refreshingly honest and at times, incredibly comforting. I have felt that I could identify with much that she spoke of. I was particularly interested in Rachel’s discussions concerning numerology. Numerology is defined as any belief in the divine or mystical relationship between a number and one or more coinciding events. It is also the study of the numerical value of the letters in words, names, and ideas. Your Life-Path number is probably the most influential numerological aspect to be considered. This number is determined by your birth date and represents who you are at this time. It indicates specific traits that are present and will likely be active and influential throughout your lifetime.
At the start of the year, I was worrying and losing sleep over something. I rarely encounter sleep difficulties but for a few nights, I would often wake in the early hours and spend ages tossing and turning anxiously. My dreams had become even more vibrant and some were disturbing. Then one morning I awoke and looked at my clock. It was 2:22. I looked up the numerological meaning and discovered, that this was a positive sign that all was well, and I had no need to worry. Later that very day, I discovered that all my worries had been pointless, and the anxious situation was resolved. A few weeks later, I began to experience difficulties sleeping again and a reoccurrence of the unsettling dreams. I awoke one night at 2:22. The next time I looked at my watch it was 3:33. I looked again: 4:44, then 5:05 and 6:06. To me, this seemed more than a coincidence.
I spoke to Rachel about my experience and she kindly offered to give me a reading in return for a review. Writing this blog post was my decision and was not part of the agreement. I have chosen to write about my experience as I found it enlightening and I believe that a spiritual mentoring session with Rachel may be beneficial for some if they are guided towards her. I am not an expert on this by any means and so I have asked Rachel to write an explanation.
What is spiritual mentoring?
“Spiritual mentoring is based around the intuitive guidance I receive when connecting with another person. I use Numerology or Astrology as my preferred tools which both offer detailed insight into a person’s energy, however, I also offer dream interpretation and guidance based on what the other person says about themselves and their own life experiences.
Each session is very different as it is entirely directed by what the individual needs. On the day that Elisabeth contacted me, I had also been seeing the same number sequences she mentioned and had a strong intuitive call to offer her a guided session.
During each session, I trust that the right guidance will appear – and it does. During Elisabeth’s session I was guided to do a meditation with her as I was able to feel bodily energetic connections with her.
My intention is to encourage people to use their own gifts and to awaken to what is already innately inside them. I provide a safe space and gentle encouragement to discuss topics that have often been repressed by society, workplaces or within the family.”
My experience of the spiritual mentoring session
My reading was conducted through Skype. Rachel has a very calming voice and a wonderful aura. She really listens intently to what you say and responds accordingly. I do not wish to reveal personal details of the reading, but it was elucidating and immensely helpful. Rachel offered many insightful ideas for my future progression. She was perceptive and accurate in her reading and was able to pick up on many issues. I found Rachel’s guidance so astute and reassuring and the time we spent together went very quickly. I came away feeling as though I had unburdened myself and I was almost on a high. It was akin to the feeling that one might experience after encountering a kindred spirit. Following on from the session, I have continued to follow Rachel’s advice. My session was predominately based upon my spiritual awakening, but I do think that these sessions would also be useful for people who may be facing any challenges in their lives or unable to know how to move forward after a particularly difficult time. They are also ideal for people who may be like myself and considering how to progress further in their spiritual journey but are unsure how to progress.

My immense thanks go to Rachel for being so accommodating and supportive.