In the 1990’s, the comedian Harry Enfield used to do a regular sketch on his television show depicting a couple from Birmingham, with no class but plenty of brass. The couple would be seen on holiday happily bragging away to people, who regarded them as crass and vulgar, about their possessions and large bundles of cash. At the end of each sketch the catch phrase of ‘we are considerably richer than you’ would be repeated. The joke was always at their expense. 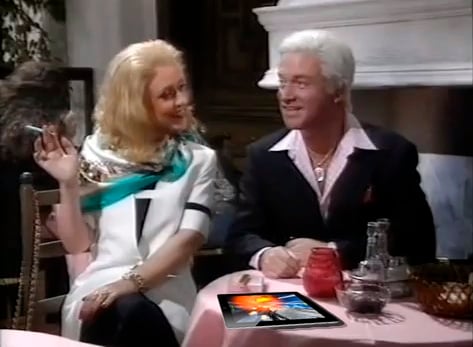 I recall growing up in Nottingham in the 1970’s and my Mother installing in me that there were far more important things to judge someone by than by how much money they possessed or indeed how expensive their car was. In Nottingham we had a similar phrase to the idiom ‘fur coat and no knickers’, of referring to people, who lived in a very posh suburb known as West Bridgford as coming from ‘Bread and lard island’. The phrase meaning that someone had spent all their money buying a house in a posh area that they could not really afford. Often their motives were driven by their need to boast about it and they could only afford to eat bread and lard. It was really considered incredibly bad form to boast about one’s possessions’: in short, to brag. I was taught that possessions mean very little. It was far more important to be kind and to be educated. Rather than judging someone on money, I was taught that intelligence was one of the the most valuable commodities someone could possess. Instead of us having a brand-new car and posh foreign holidays, my parents spent the money on my education and for that I am incredibly grateful. That brand-new car they might have bought in 1980, would be on the scrap heap by now, but my education has been an astute investment. Some people have very different priorities in life. 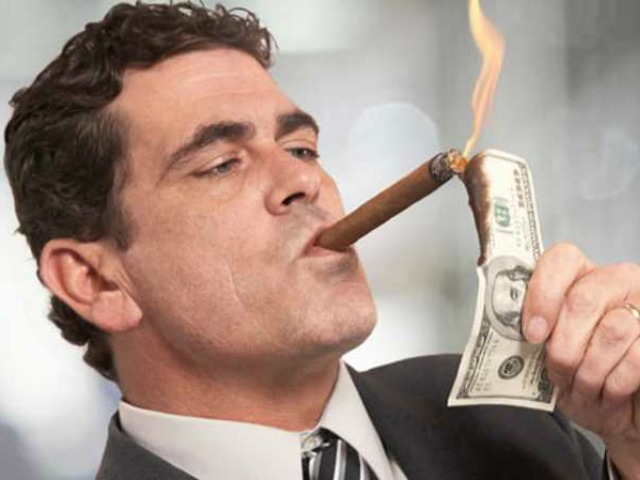 I have met many people who will tell me that they couldn’t possibly afford to educate their children privately and yet they happily brag to me about their latest trip to Dubai or their cruise to the Caribbean. I used to in fact know a lady who would seek me out at social events to tell me how her husband had a brand-new car every year, as if that was an indication of his worth in life. She did mention what type it was, but to me, cars are only distinguishable by their colour, not their make.

In every sense of the word, bragging has always been considered a negative personality trait.  And yet over the past few years it appears to have become normalised for people to brag. The worst offenders are the Influencers we see on Social Media, especially YouTube and Instagram. The majority just can’t help themselves. There is no malice in it but to these people it is normalised, and they need to be more mindful of how this influences their viewers and followers. For example; there is one influencer who loves to stress how she is just a normal Mum. She loves to claim that she has the same anxieties and pressures as all mums, and yet she does this whilst telling everyone how she has a huge property investment portfolio. She loves to show you her festive decorated house which she paid someone to decorate for her – yes, there are people to do that. 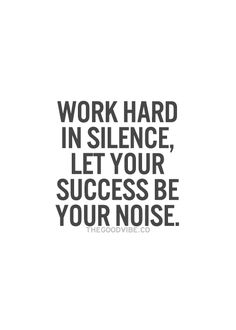 Now you might think – what’s the harm in that? But there is substantial harm in this new bragging mentality. What about if you are going through the worst period of your life, you might be struggling financially? Many families do struggle at Christmas, even to provide just one gift for their children. People watch these Influencers displaying their material goods, showing how they celebrate Christmas for their children and it is little wonder that people compare their lives to this ideal.  Not only will many probably end up getting into debt from buying things that they cannot afford, but what about the impact on someone’s mental health? These Influencers are selling a lifestyle that is not merely financially unobtainable for most families, but it is also morally wrong to aspire to a life where you are judged solely in terms of material wealth

You may believe that I am just jealous, but I am not. I am expressing concern about the impact this can have on viewers. I was once in a position where I had every material benefit, I could possibly have wished for and this certainly did not guarantee my happiness. In truth, I was deeply unhappy. Happiness to me is gained by being surrounded by people I love and who love me, feeling that I have helped people or contributed something to someone’s life. What would you sooner have in your life? A friend who bought you an expensive gift every year or someone who was there to support you in times of crisis?

We are also going through a time when we are really starting to question our impact on the environment of material possessions. I’ve seen one influencer do a video on how she bought reusable string bags for the supermarket to ‘save the environment’ and yet still do unlimited hauls of the ‘goodies’ that are sent to her PO Box. Furthermore, these people could use their platforms more wisely such as Katie Ellison does. For Advent this year, instead of buying her three children advent calendars laden with chocolate and gifts, she did an Advent where her children chose a family-based activity each day. This illustrated that spending time together and doing enjoyable activities, is far more precious than material gifts. It is a good sign that there are some who are prepared to break free from this bragging and grabbing mentality because it shows that they are questioning the norm. 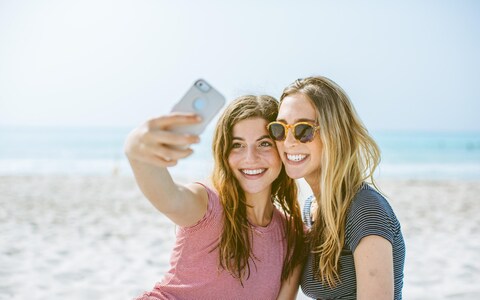 You might claim that these people have worked hard and deserve their success and it is true that in life we reward those who strive to make themselves better by sheer hard work. Yet many of these Influencers have just got lucky. Or even if they have such success, why do they need to flaunt their possessions in front of people continuously? Why not produce more imaginative content that is not based upon consumerism? I used to follow someone on YouTube since she was more my age, and for a while it seemed as if she too was down to earth and had a sense of normality. But even she is not immune from the influencer greed, especially now that brands offer her freebies. Her latest vlog is all about her amazing holiday and all the purchases she made, along with of course, the much longed-for freebies.

There are some superb quotations which sum up succinctly the mentality of people who feel the need to brag. Many of these suggest that people who continuously brag, only do so to mask their inherent insecurities and desperate need to be liked. 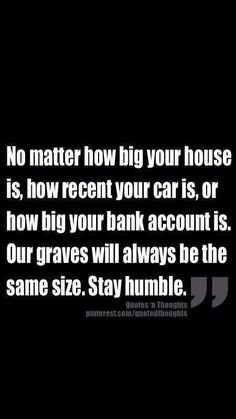 This becomes an endless cycle though. People brag because they feel it will make others like them more, or they are trying to reassure themselves that they are a worthy person based on their material possessions. However, all it does is breed more insecurity and the bragging continues. As much as I dislike using a cliché, it is true that we are all going to die and when we do, we shall be judged not on our possessions but on how we made others feel. “If you have to brag about the material things in life, there probably isn’t much else to it.”

So, here’s one final thought for all the people who feel the need to brag about how much they possess materially on social media. Why not think about what you can do to make your platform more encompassing of the real message of Christmas instead – Peace and goodwill to all men on Earth? And above all else, be humble. No one likes a bragger.

2 thoughts on “Blogmas Day 20: We are Considerably Richer Than You! The Trend of Bragging on Social Media.”