In 2015 a law came to be passed which made coercive control a criminal offence. This is defined by the Charity Women’s Aid as “an act or a pattern of acts of assault, threats, humiliation and intimidation or other abuse that is used to harm, punish, or frighten their victim.” It does not refer to just one simple act. It refers to an entire catalogue of abuse, frequently over several years. The victim becomes weaker and weaker and more and more shut off from their family and friends. It is not carried out overnight. It takes time and even if the victim is relatively strong at the start, a victim’s confidence can erode so that they will frequently withdraw into themselves. Their every move is controlled from what they wear to what they eat and who they see. It is truly a terrifying situation to be in. Even when the victim is finally able to break free physically from the abuser, they will still feel controlled. It can take years to break free emotionally. 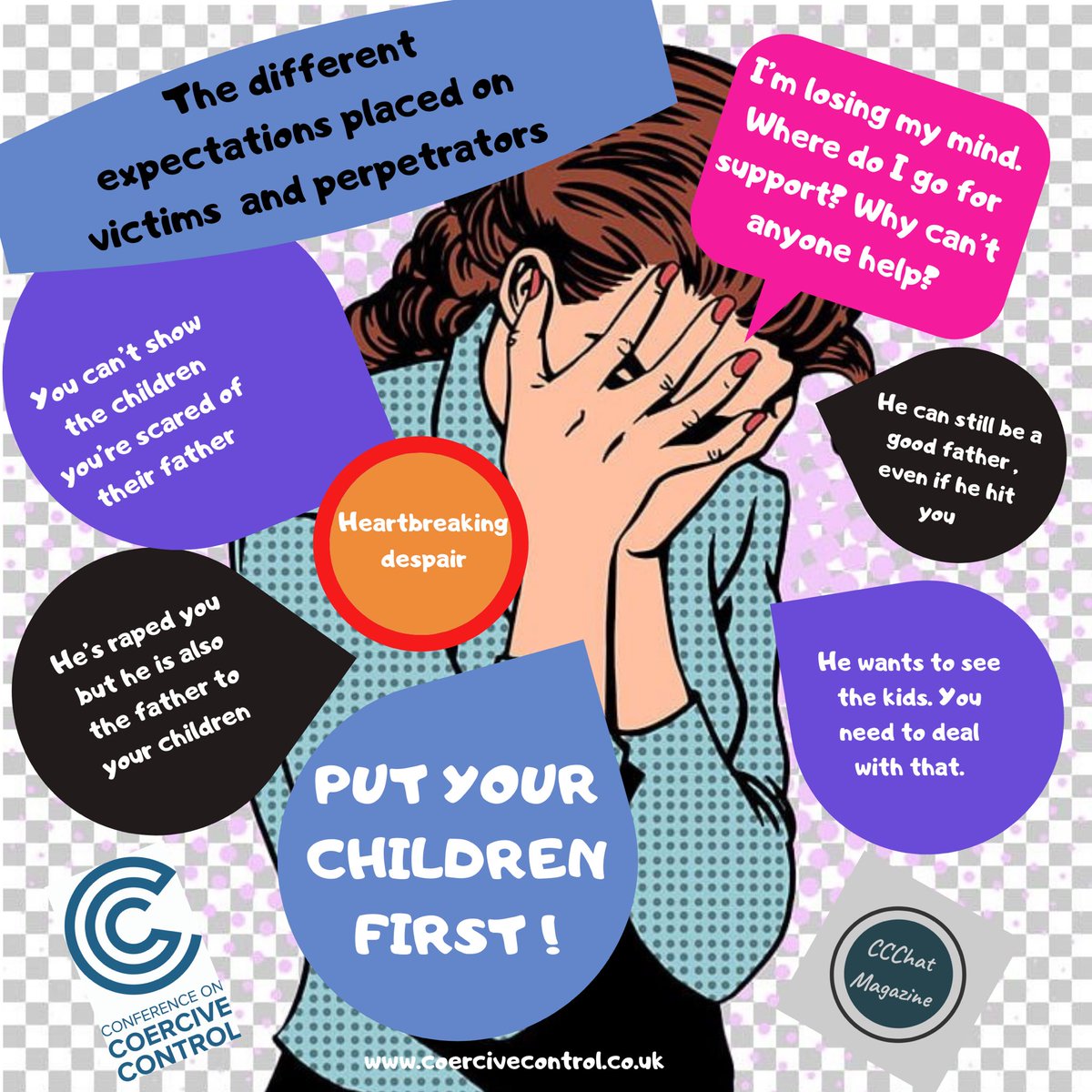 This week, BBC2 presented a documentary concerning the Sally Challen story. This is a case that I have heard discussed a great deal. In 2010 Sally Challen bludgeoned her husband of thirty years, Richard, to death. The couple had separated and were in the process of reconciliation. Throughout her trial, Sally appeared almost detached and indifferent to such an extent, that all she could muster when questioned was the phrase, “I suppose so.” Sally believed that she would be found guilty of manslaughter rather than murder. However, she had admitted to the Police that she had taken a hammer with her when she had visited her husband, just before killing him. This was considered premeditation rather than a momentary outburst of temper. The jury found her guilty of murder and she was sentenced to twenty-two years in prison.

Yet many within Sally’s inner circle of family and friends did not feel that the Jury were given the full truth of the situation. They believed, along with Sally’s two sons, that Sally was completely controlled by her husband, Richard. Sally had met her husband at the tender age of sixteen, when he was twenty-two. She fell in love instantly. There are those who claim that having lost her father at the age of five, Sally was seeking a replacement. Her family did not approve of her relationship with Richard, causing her to run away with him and become isolated. Richard blew hot and cold and continued to see other women whilst Sally remained devoted to him; catering for his every need. 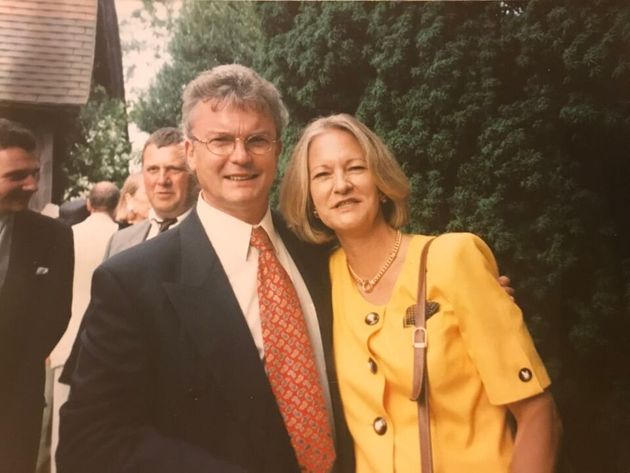 From the outside, the marriage appeared to be successful. Richard had a business selling cars and they had a high standard of living. Their children went to private schools and Richard treated himself to a variety of luxury cars and motorbikes. Yet in front of people, Richard criticised Sally and belittled her. Neighbours felt far too uncomfortable at times to invite the couple to dinner. One year, Richard sent out a Christmas card of himself perched on a car bonnet, with two naked women. It was clearly done to belittle Sally and humiliate her. When she started a part-time job, he made her use all her money to pay the household and food shopping bills. If she didn’t behave as he wanted her to, then he would take away her jewellery and say that she didn’t deserve it. Sally had once been talkative but became increasingly silent. Richard began to use sex as a weapon against Sally. He would rape her regularly. He also openly visited brothels and saw other women.

In 2009, Sally finally left Richard but struggled to live without him. Despite her need for freedom, she was dependent on her abuser. She bought a home and moved in with one of her sons. However, she could not cope alone and asked Richard if he would be prepared to give the relationship another try. He agreed if Sally would accept a further series of conditions, designed to subjugate her still further. She agreed to all of this but subsequently discovered that Richard was still seeing other women. It was this that made her kill him.

It may seem incredulous that a woman, who has never committed a crime, should resort to a violent act, especially one who is no longer living with her husband or partner. Yet in coercive and control relationships, this is very common. There may come a time when the victim feels that they can take no more of the control. It becomes very much a case of the straw that breaks the camel’s back. Or it may be that when the victim is finally able to break free, they discover a renewed strength or anger and need to do something to end for once and for all, the cycle of leaving and returning to the abuser. I know many people who might say, that if someone is controlling you then you should just leave. However, it is never that simple.

In 2017, Justice for Women, a feminist campaigning organisation that supports, and advocates on behalf of women, who have fought back against or killed violent men, submitted new grounds of appeal highlighting new psychiatric evidence and an expert report showing how coercive control provides a better framework for understanding why Sally killed her husband.  Sally’s conviction was over-turned, and a retrial ordered. In June 2019, prosecutors accepted Sally’s plea to manslaughter, and she was sentenced to 9 years and 4 months, meaning she walked free due to time already served. This is a landmark case in many ways but the law regarding coercive and controlling relationships needs to be extremely clear so that it is not open to misinterpretation or misuse.

The sad irony in all of this, is that Sally continues to say in interviews that she misses her husband so much and regrets her actions. Even now, when he is dead, he continues to control her. Sally Challen may be out of prison, but she is unlikely ever to experience true freedom.