In the next few days, I shall finally complete writing my first book of non-fiction; a biography of Princess Mary, Princess Royal, Countess of Harewood. I’ve just a few sentences to rework, a couple of references to double check and a few changes to make, before the book is complete and sent off to my editor. I have much self-doubt that no one will want to read my book or that it will be heavily criticised. It could after all just be a load of rubbish!

As much as I would really love to finish the book and be able to return to my normal life without spending every second writing from dawn to dusk, sat at my kitchen table, surrounded by mountains of papers and books, I shall be greatly upset that my journey with Mary has finally come to an end. It’s been a wonderful journey. Many months ago, when I began, I had little idea of where I could find the material I required. People that I thought would be hostile, were extremely helpful and those that I thought might help, did on very rare occasions, turn out otherwise. I have met some incredibly knowledgeable and generous writers, who have helped me immensely. It’s true that often the people we hold in awe and who have the most talent, turn out to be the most humble and kind. I’ve been all over the Country. I’ve experienced places that I never thought I would see. When I began this journey, I knew about some of Mary’s achievements and I had a vague understanding of her. Yet over time this has increased to such a point that I can see who she was as a person and know how she would have reacted. She was just an image on a page but now she is three-dimensional and shouting to be heard. I have learned a great deal about Mary, but I’ve also learned about people and I’ve possibly discovered that I have quite a lot of self-discipline if I am doing something that I love. I am not allowed to share the details of my book for obvious reasons and so you will have to wait a while to discover why I think Princess Mary was our First Modern Princess and why I believe that it is time that we recognised some of her incredible achievements. Believe me, it will be worth it. However, I have been frequently asked where my fascination with her came from and why I chose to write a biography.

My Mum was a librarian and she brought me up reading biographies. I remember going to the Nottingham Trent University Library of Art and Design, where she worked, and I used to pour over issues of Life magazine and the Sunday Times Colour Supplements. I loved reading biographies about key figures from the Twentieth Century. Some of my favourites were the stories of Biba, Gloria Vanderbuilt, Ossie Clark, Jackie Kennedy Onassis and Mae West. I have always preferred to read biographies over anything else. I may have studied French literature at University, but I always found the stories behind the writers more compelling.

My paternal Grandparents, Harry and Kitty Straw loved history and they would always speak to me about their love of the subject. There must have been something in them that made sure that I loved Royal history as much as they did. They were both embarrassed by their lack of education but more than anything, they made up for it by recounting oral history about the Abdication and my Grandma Kitty’s love of Queen Victoria. Like me, she adored Osborne House. I first discovered Princess Mary in the early 1970’s. My Great Grandparents, Harry and Flo Jackson, gave my Mum an old book that commemorated the 25th anniversary of King George V and Queen Mary. I saw a woman in the book who resembled Princess Anne and in my child’s view, had married a much older man. I wanted to learn more about her. I wondered why she had married such an ugly man. Of course, I have since changed my mind quite spectacularly. There has never been a modern biography of Princess Mary, which seems somewhat surprising given how fascinating people find Royal History. The only two biographies of her were one by Mabel Carey in 1922 to mark the occasion of her marriage, and one undertaken somewhat dishonestly by Netley Lucas, under one of his many pseudonyms of Evelyn Graham. The former had been written in an age when Royalty was treated with reverence and sycophancy and surrounded in secrecy. It was not therefore reliable as a source. The second claimed to have royal cooperation but in fact was little more than a rewrite of the first, coupled with some added plagiarised, newspaper articles. Thus, I continued to wonder whether I should write a biography of Mary myself?

My brother, Sean, died in 2013 through sudden death. Throughout his life he continued to nag me about doing a Phd. I never found a worthy subject until he died. So, in a way, this book is my tribute to him.

I haven’t written this book to make money. However, the riches it has given me have been immense. As hard as it is to write a biography and as much as I might moan that I never have any time, I think I now have the writing bug and I’m starting to debate not if I should write another book, but who my next subject should be. I kept putting off writing for years, thinking that one day I would find time. Believe me, if you want to do something, then you can always find the time. 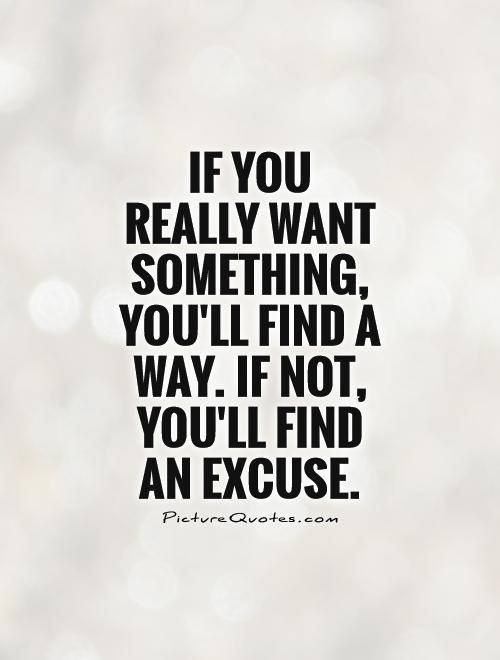 But for now, I’m savouring the last few moments with Mary. I’m deliberately waiting until all the family are at school and work next week, so that it doesn’t matter if I have an emotional outburst when I write my last word. And then afterwards all normality will be restored, the cleaning will be done, the kids will have home-cooked meals and as my daughter keeps saying, “Then finally, Mummy, we can move all these piles of books!”

The blog will return ….