And so here I am August 2nd, 2019. Exactly fifty years since I was born on a very hot day in August 1969. Well, not quite. It is actually August 1st 2019. Fortunately, I shall not be sat in front of a laptop on my birthday, as I have a very special treat coming my way. I’ve still got one day left of my forties and I’m holding on to every possible second that I can.

On the day I was born, my Mum woke up and sensed that she was going to give birth that day.  Not exactly that much of a surprise, as it was already two weeks past my due date. My Mum’s sister, who has always been my favourite Auntie,  also woke up that morning and experienced stomach cramps. She went to my Mum’s house to take my brother out, as she too knew that August 2nd was the day I would be born. In the morning my Mum cut the hedge, made my Dad’s dinner and made apple pies. She said that during her pregnancy with me she could never stop. I think she was desperate to have me just so that she could finally have a rest. I’ve always struggled to sit still and do nothing. My Dad came home at lunch time and he was there, with just a midwife, when my Mum gave birth to me in her bedroom. My Dad wanted to call me Elisabeth. My Mum agreed provided that it was Elisabeth with an ‘s’, so that no one would call me Liz. I still hate it if people call me Liz. My Mum was told that she had to feed me with formula milk as it was much better for me than breast milk. Isn’t it odd how things have changed?

On the precipice of a new half-century, I decided to look back on my life so far and mull over some of the changes there have been in the past fifty years. I was born right at the end of the Sixties. I clung onto being a child of that decade for years – well, the Seventies were known as the decade that good taste forgot – so who wouldn’t really? There have been monumental changes in our World over the past fifty years. Many of which I am grateful for.

It is incredulous now to look back on it, but in the Sixties my Mum had to get married and give up her career as a librarian because she became pregnant before she was married. She still doesn’t like to talk about it. Now having a baby when married, seems to go against the norm. In those days, most women were stay at home housewives. My Mum had gone to an all-girls’ grammar school in the early Sixties, where she was taught cookery, needlework, typing and short hand. Her choices were limited. By the time I went to senior school in the early Eighties, already huge changes had been made. I accept that I was very lucky and went to an illustrious school, where from my first few days we were always taught that the only limit to achieving your goals, was your own hard-work and determination. Now my daughter is at an all girls’ school and they do every subject that is done at the neighbouring boys’ school. Science and technology are no longer considered boys’ subjects.

I grew up in an age which was marked by intolerance and bigotry. Television comedy shows were stereotyped views of people and marked by incredibly bad taste. There was racism, sexism, homophobia. It was as prevalent as the synthetic flared trousers and platform heels. At my school in the Seventies, I remember the arrival of the first black family to live in the village and how many people treated them with scepticism and ignorance. We haven’t quite eliminated all intolerance from our World, and some may say that much is returning with Brexit, yet I am so pleased that major steps have been taken to ensure that people can live their lives in the way that they choose now and we rightly punish those with prejudiced views. 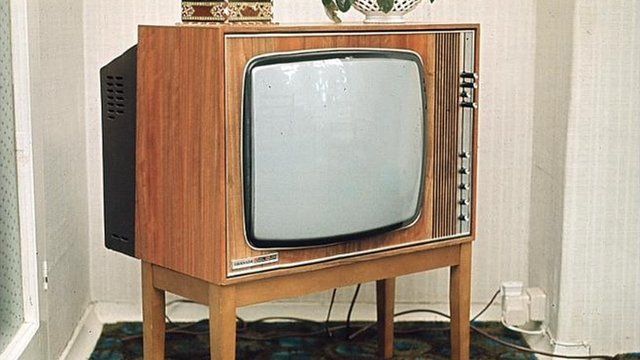 I love technology. As a writer, I would be lost now without my laptop. I am looking forward to the day when you can put dirty washing in a machine and then an hour later it comes out clean, dry, sorted, ironed, folded and put back away in your wardrobe and drawers. Technology has come on immensely since I was born. In 1980, my parents bought me a digital watch with three functions. I thought it was amazing and spent hours just looking at it. I remember the first BBC computer coming into our school when I was in Year Six. We would play the tennis game Pong on it for hours. It looks ridiculous and basic now and yet arguably without Pong, there would be no video games today. 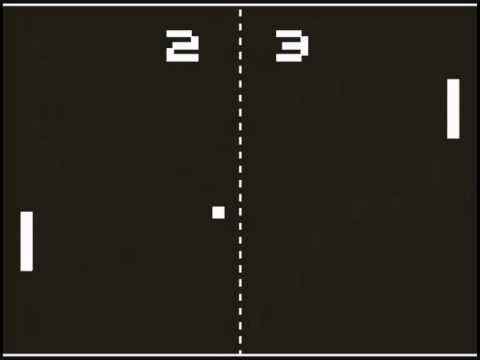 Now I am lost if my washing machine or dishwasher stops working for a couple of days. In the Seventies, my Mum had a twin tub. When switched on, it took on the persona of an angry robot rattling away and moving all over the kitchen. There were always mountains of pots to do after dinner. My Dad would wash, and my brother and I would wipe and then put them away. I hated having to wipe pots. That was why I resolved to have a dishwasher as soon as I could. Now instead of wiping, the pots are dried, but my kids still complain about having to unload the machine. 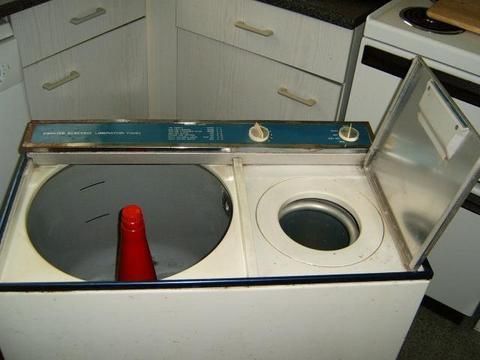 In the Seventies, we had one phone in the house on a short lead. It remained in the hall. When my friends called, then chances are after five minutes, my Mum would come in and tell me to hurry up. The only time I could ever have privacy was if I walked down to the local call box in the village, armed with a bag of ten pence pieces. There was something about the smell of old-fashioned call boxes that left you feeling nauseous. You’d always have to dodge the urine trails an inebriated person had left, on their way back from the pub. In a way I am glad that we didn’t have phones when I was a teenager and when I went to University. There is no record of the times I acted like an idiot or had one too many purple nasties at University.

There were only three television channels and in 1982 we finally had Channel 4. Even today with hundreds of channels, on demand and catch-up, there seems very little that I enjoy watching. If you missed a programme back then, there was no chance to catch up with it later.

Social media is very much a modern phenomenon, yet it was predicted to some degree by George Orwell in his novel 1984, since he wrote about a World where our every move is watched and recorded. Social media has been a wonderful platform for enabling us to communicate more easily, yet there are many ethical issues that it has brought up over the past few years such as the prevalence of narcissism, the disposable society of too much plastic and child protection.

In some ways though, we need to go back to the frugality and lack of waste in the Seventies. Everything today is about instant gratification and consumerism. In the Seventies, we had so little money that very little was thrown away. 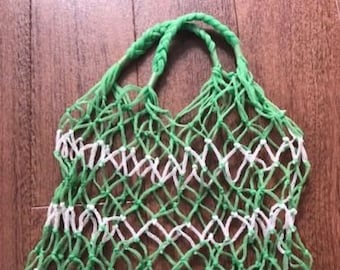 My Mum would draw up a list of meals each week and buy nothing else but what we ate at meal times. If we wanted a snack, it would be an apple off the tree in the garden. This meant that we never threw food away. The carcass of the chicken from Sunday dinner was used to make stock or soup. The leftovers were made into bubble and squeak. There were no spray cleaners. My Mum used a really weak solution of bleach or disinfectant. Whenever we went out shopping, my Mum would take her basket or string bag with her. We walked pretty much everywhere because we had to.

Over the past fifty years, we have put a man on the moon, we have developed into a multi-cultural society and we have started to realise that we need to look after our planet more. In some ways we are also beginning to be conscious of the need to be kinder to each other. We are certainly more questioning as a society and many institutions and traditions of the past have been changed for the better.

I know it might appear to be a cliché, but I do believe that with age comes greater happiness and peace. I have never been as happy as I am now and much of that is down to having made mistakes and learning how to deal with adversity and to appreciate the good in life. Although I am always incredibly busy,  I feel that my life is far more balanced. Things that used to wind me up barely touch me anymore. I realise that happiness comes from the simple pleasures; family, friends, pursuing hobbies.

So, Happy Fiftieth Birthday to me and here’s looking forward to the next fifty years. If I’m lucky I might still be around and struggling with my back and my arthritis, but you never know, my dream of an automatic Wash, Dry, Iron and Put Away System might just have come true!

One thought on ““The More You Praise And Celebrate Your Life, The More There Is In Life To Celebrate.””