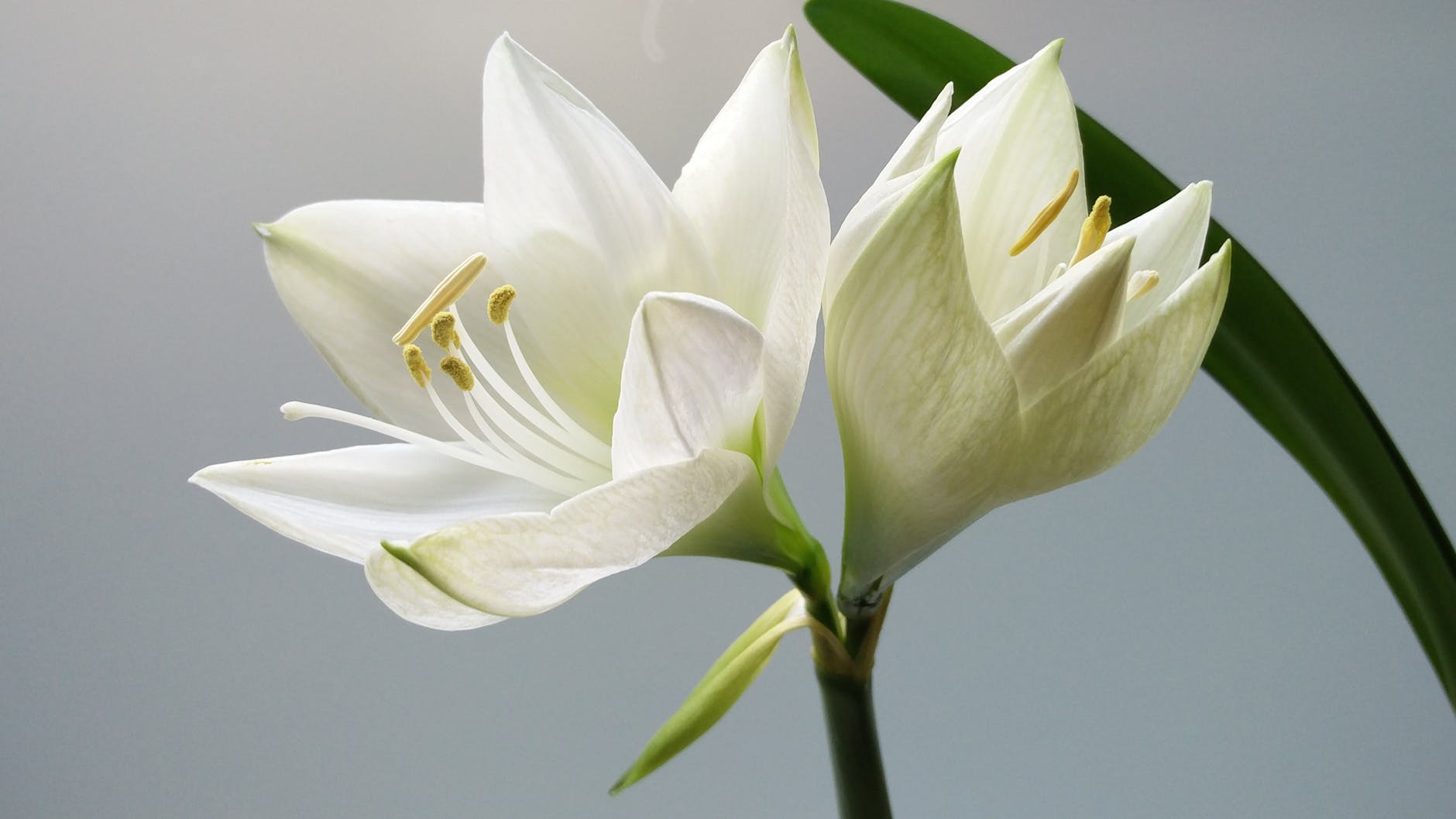 We have a saying in Nottingham, “Ooh he/she’s a right bogger!” It’s quite a term of endearment really, even though it seems not. It means that someone does something that you equally admire and get frustrated with them for. My friend was a ‘right bogger.’ He was very proud and sometimes he would do things that you didn’t necessarily want him to, but he did them because he had standards and integrity.

I use the past tense because a little under two weeks ago, my friend sadly died. I don’t want to reveal too much detail, as I want to respect his family and he would never have wanted me to talk about him on my blog whilst he was alive. However, tributes have been paid on social media and I wanted to leave my own. This week I went to his funeral and it has coloured my emotions for the past few days. Writing can help me to express my grief. and I want to pay my respects to a very dear friend, who was described continuously at his funeral as the ‘best teacher you will never have.’

I met my friend at a local school whilst I was on a long-term supply contract several years ago. He was a history teacher. The first day I arrived, he was one of the first people who came to talk to me to ‘size me up.’ It was only meant to be a quick chat, but we soon discovered we had a lot in common: namely gardening, musicals, music and a similar sense of humour and so that five minutes swiftly turned into two hours. We’d often sit with others and have lunch together. He started sending me funny jokes via text and when I left, he was the first person to say that we had to keep in touch.

My friend was an outstanding teacher. He used humour for a long time as a means of behaviour control. He loved winding kids up and making them laugh. They all respected him, not just because he had been at the school since God was a boy, but because he was so funny and witty. He once told a kid that haggis was a small animal that lived in the Scottish hills. She believed him for years.

Most kids took history as an option at GCSE, just so that they could be taught by him. I wanted him to give my son some private lessons. He agreed but said that he wanted no fee at all. I insisted that I would have to pay him, but he just refused to accept any money. We went on like that for several years, me insisting I had to pay him and him refusing, so my son never got to have his lessons in the end, because we were both as stubborn. Though I suppose that this wasn’t really stubbornnesss, it was integrity. Of all the people I ever met, my friend had the most incredible standards by which he lived his life. Top of his list of qualities was a kindness and wanting to help others, who were less fortunate than him. If any member of staff was in trouble, then he would be the first one there for them.

When I left the school, we kept in touch. He lived only a few miles away and so I would go to his bungalow, where he would have baked a cake in preparation for any visitors – and he always had a lot of visitors. We would sit in his beautiful garden and he would tell me about different plants and share his gardening knowledge, whilst having a slice of his divine lemon drizzle cake. He taught me much about gardening. When I told him that I was trying to grow lilies, but the dreaded beetle kept eating them, he advised me to grow tree lilies instead. He was right. The tree lilies I grew were spectacular. He had a green house, whereas I cannot have one as my garden is on a slope. I’d provide the seeds and he’d grow plants in his greenhouse for me. When I would go to collect the plants, he’d always give me extras of his bedding plants. He loved alliums and hellebores.  He lived alone apart from his little dog. The dog loved visitors and would become very excited, wanting the visitor to throw his tennis ball for him. You’d end up throwing it for ages and ages until the dog would collapse from exhaustion and you were not far off yourself.

We would discuss music and musicals. Like me, he loved Taboo and he introduced me to Rent. He’d been a mod in his day – apparently the best dressed Mod in Barnsley at one point – and many of his favourite musical choices were like my brother’s. In the last few years of his life, he had a few difficulties. I would beg him to come around for dinner and offer him help, but he would never take it because he was a proud man. When it was his special birthday, I tried to take him out, but he wouldn’t go, because he didn’t want people to go to any trouble.

When he first started to become ill, I would offer to go to the hospital with him, but he never wanted people to be inconvenienced. He’d always tell me that my priority was my children. He liked to do things his way. I remember when he told me that he was receiving palliative care.” That means you’re going to die doesn’t it?” I asked him, to which in his usual stoical manner, he replied, “We’re all going to die, Elisabeth.” He never wanted a fuss. He never wanted to put people out. He was always unselfish right to the very end.

Many people came to his funeral and there was an overspill room to accommodate everyone. There were so many tributes and kind words from so many people who like me, had experienced his humour, his kindness and his integrity. I still have WhatsApp and text messages from him and these have been a great comfort in the past few weeks. The World is a lot less colourful now without my friend. I’ll be putting a rose tribute into my garden soon and when I see it bloom, I will always remember the man who taught me a lot about gardening, friendship and above all else made me laugh. Rest in Peace my dear friend, ‘the best dressed Mod in Barnsley’ and ‘the best teacher that you will never have.’