On Tuesday I heard an interview on Radio 2 with Mary Portas, the retail consultant and broadcaster. I was on my way to the Dental Hospital for yet another treatment. I have a great deal of admiration for Mary. She grew up in a large Irish family in Watford. Her mother died when she was sixteen and her father remarried. When her father died, his new wife kicked the children out of their home and Mary was forced to support her younger brother. Mary worked in retail and eventually rose to a position on the board of Harvey Nichols. She is now an authority on retail and brand awareness and has featured in many television shows.

In the interview, Mary was talking about her new book: Work Like a Woman-A Manifesto for Change. Mary reveals that when she was starting out in retail management, she would frequently employ an alpha style of management based on aggression and ruthlessness. She points out that in all our visions of people being successful, we tend to applaud the people who have made the most money in their businesses rather than valuing those people who have been kind and made a difference to people’s lives. In short, she is now encouraging a climate of kindness in which we move away from an outdated culture.

This is a simple but powerful message. Put kindness at the centre of all your professional relationships and this will lead to be more collaboration and happiness at work. I had no idea that my time at the Dental Hospital would make me realise how important this message is.

I have already mentioned that I am currently having serious and complex dental surgery. I have bruxism and occlusion and attrition. My jaw is shaped so that my teeth have worn down over the years. My treatment involves having botox into my jaw to stop me from grinding my teeth and it also involves a series of about twenty operations to rebuild my teeth. It’s not easy but it is worth it, as finally I can eat properly and I can smile without worrying that it looks as though I have no teeth.

On Tuesday afternoon my consultant needed to work on the back top teeth. This is incredibly complex. My consultant needed to isolate one of my teeth by clamping a latex sheet to my mouth. It is not necessarily painful, but it is difficult because it feels as though I am being suffocated. I am allowed to have my husband there, as he is good at keeping me calm and enabling me to overcome my anxiety. I feel embarrassed about having anxiety. I wish I didn’t experience it. But I do and I try to manage it.

My dental procedures are at a teaching hospital and the gentleman who carries out my work is a post-graduate student. He is exceptional. He has the kindest bedside manner and he never makes me feel bad for experiencing anxiety. He frequently praises me if I manage to stay calm. The supervising professor was different to usual that day and he is the overall lead professor of the faculty.

When the supervisor saw my husband, he instantly became very annoyed, stating that it was against procedure and an invasion of privacy. My consultant explained that I have severe anxiety and it is necessary for my husband to be present to keep me calm. The supervisor was not happy about this and said that he would have to monitor the situation.

My consultant tried to isolate my tooth but it was proving far too difficult. Surprisingly, I have a very small mouth. He called his supervisor over to ask for advice. The supervisor said that he would do it and he then proceeded to perform this procedure using brute force and causing me a great deal of discomfort and pain. I tried to stop him, but he continued to manhandle me. At one point it felt as though he was using my head as a hammer on the dental chair with his hand gripping my mouth. I tried to tell him that my neuralgia was causing me extreme pain, to which he shouted at me, “It will soon stop.” The incident sent me into shock. I couldn’t move. About five minutes later after the supervisor had gone, I broke down in tears and the operation had to be halted. The supervisor came over and asked me what the problem was. I explained to him that he had no bedside manner, he had terrified me, he had hurt me and to make it even worse, he had made me feel as though I was a piece of equipment to be contorted, not a person. The supervisor did not react at all. He seemed quite blasé about my reaction and told me that if I didn’t have this procedure then my treatment would have to end.

I was eventually able to calm down and I convinced myself that I had to do this. I didn’t want to spend the next few weeks worrying. I had to tackle this head-on. My consultant tried again. He was calm, kind and supportive and finally he managed to isolate the tooth.

I found it apt that earlier I had been listening to Mary Portas extolling the benefits of being kind and here was a Professor of Dentistry, a highly educated man, with years of experience, yet somehow being kind was such an anathema to him. For all his years of study, he had never learnt the most simple lesson we learn in life: be kind. He may be an outstanding academic but his attitude shows that he believes this gives him the right to treat people with disdain.

As I was leaving, one of the administrators came up to me and handed me a leaflet to make an official complaint. She said that the professor is often like this with patients and she thought the manner in which he physically handled me was deplorable. I considered this for a while. Should I make a formal complaint about the way I was treated? But more importantly what would be the benefit? This Professor was unlikely to admit he was at fault and more importantly he would never understand the importance of being kind to people. I needed to let this go rather than dwelling on it. I am a great believer that karma will always come back to those who treat people in such an undignified manner. Clearly, he must have a great deal of unhappiness in his life to treat people like this . I decided to let this lie for now.

In the car on the way home,  I was reminded of a wonderful quote that I read recently by Carl W. Buehner : People may forget what you said — but they will never forget how you made them feel. I don’t know about you, but I’d much sooner people remember me for being kind than the fact that I knew more about restorative dentistry than anyone else, and had a professorship to prove it. Perhaps the time has come to start awarding qualifications in kindness? In which case, I’d be making this professor stay behind after class for immediate, intervention lessons.

Mary Portas Work Like a Woman is available now and published by Penguin books.  This is not an affiliate link. I bought this book with my own money and I would happily recommend it. #honestreview 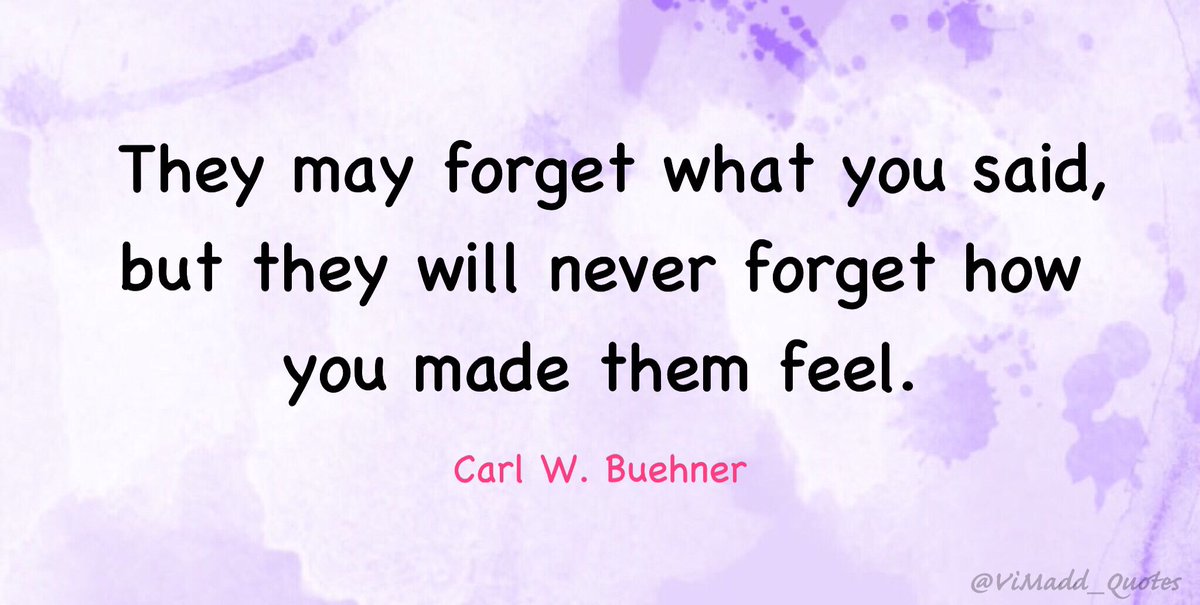 3 thoughts on “The Kindness Revolution”