A Pinch of Nom Cook Book #Honest Review – I bought this book myself from Amazon, so that I can review it honestly. 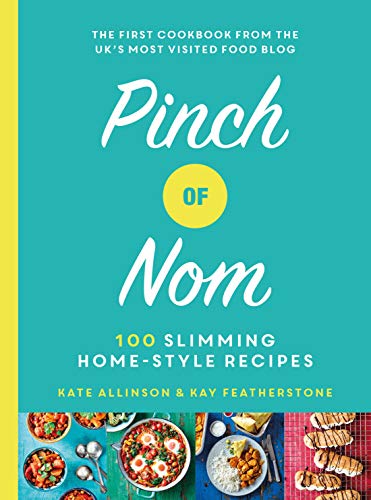 Over the past couple of years, I have got into a bit of a rut with my cooking. I always cook from scratch as I like my children to have healthy home-cooked meals/ I felt though as if it was always the same few meals on rotation each week: roast dinner, curries, spaghetti bolognaise, lasagne, fajitas, pizza, stew, salads and shepherd’s pie. My kids are very good eaters and despite what my daughter might say on occasion, they enjoy eating most things.  Most of the time though, I just hate having to come up with new ideas. I wanted to get my cooking mojo back and I needed to find some recipes that didn’t involve finding difficult to source ingredients and most importantly, did not take a long time to prepare.

I recently heard about the Pinch of Nom Cookbook. It has been selling faster than any other non-fiction book and was designed by two women Kate Allinson and Kay Featherstone, who are chefs and are also doing Slimming World. They run a very popular food blog of the same name.

The meals were much lower in calories but just as tasty, and they are designed to feed a family.

Last week I chose the following recipes to trial:

It required some forward planning and a detailed shopping list but I felt that there would be no wastage and we would not be continually popping out for ingredients during the week. Many of the ingredients we already have in our cupboards, such as garlic, stock cubes, herbs and spices. It was not at all difficult to source anything and nothing was particularly expensive.

Made with ciabatta and low-fat cream cheese, this still tasted incredibly decadent and was filling. It is really a steak sandwich with cream cheese, peppers, onions and mushrooms. I served it with a green salad but it is filling enough to be served on its own.

My kids love fajitas but it can be quite labour intensive having to make all the fajitas. This is literally a pie made of tortilla wraps, spicy Mexican chicken and some grated cheese. I ate mine without sour cream for less calories but I think this was my children’s favourite meal of the week.

This recipe involved stuffing chicken breasts with mushrooms, peppers, onions and bacon and then a cheese and tomato and herb topping. I served it with small roast potatoes and some chips. The oregano and basil combination meant that it did taste of pizza.

Instead of using shortcrust pastry then ready-made filo pastry was used. The filling felt incredibly rich with chicken, leek, bacon and a creamy sauce. I must say that I was not really a fan of the filo pastry and in future I would use shortcrust instead. However, it is a great lower calorie alternative. I served this with new potatoes and vegetables. 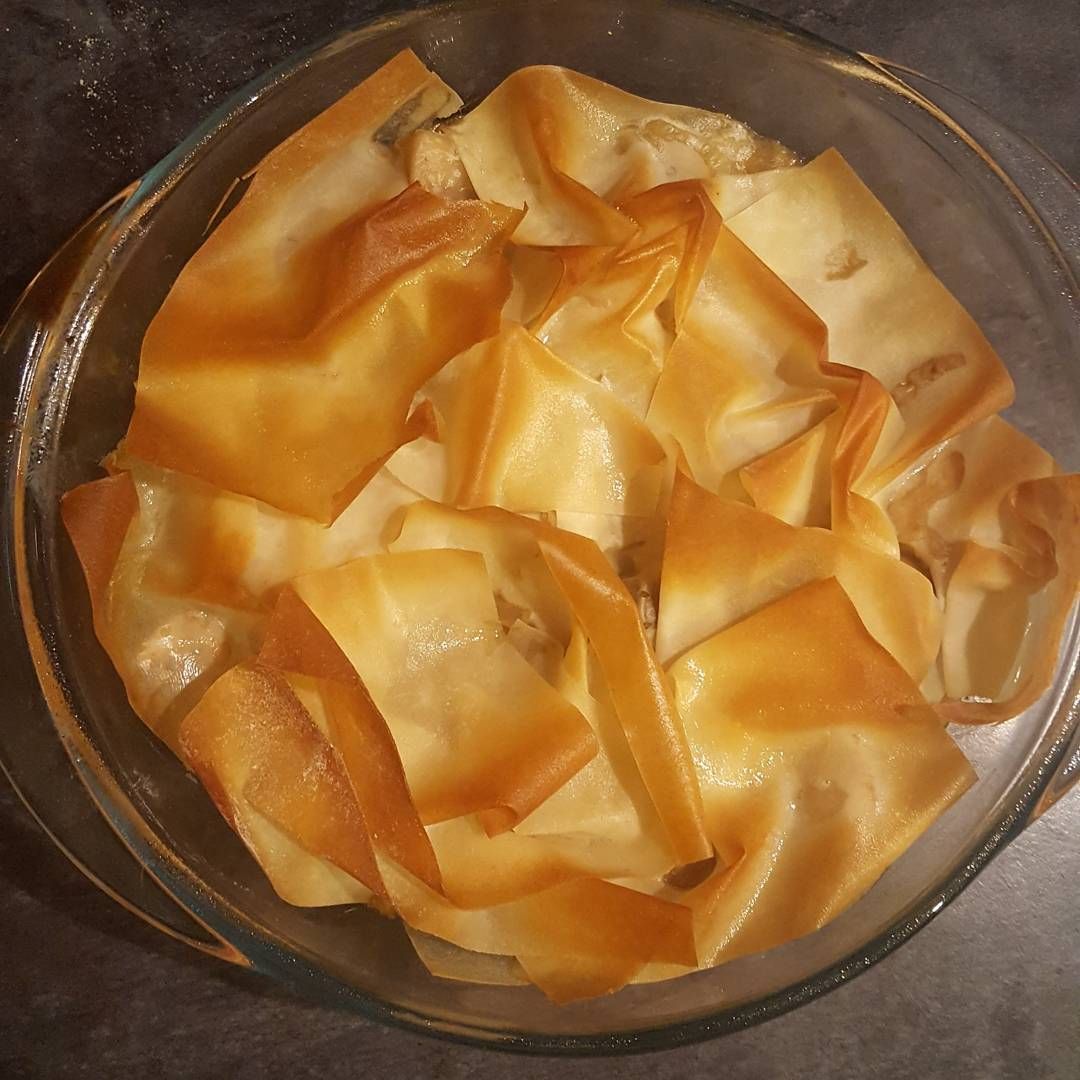 I was pleasantly surprised by how all the food turned out. Cookbooks are not always reliable. There was not a lot of cooking preparation and most meals took about as much time as I would normally spend preparing meals. It was a welcome change to discover new recipes and I was pleased that the meals were all a healthy alternative to calorie laden classics. The meals in this book are suitable to be eaten by the whole family, even if you are not restricting your calorie intake. I have already chosen another four recipes to try next week. I would definitely recommend this book for anyone who like myself, has run out of ideas for meals or is stuck in a rut, churning out the same food each week. Pinch of Nom is available here. The book retails at around £10.