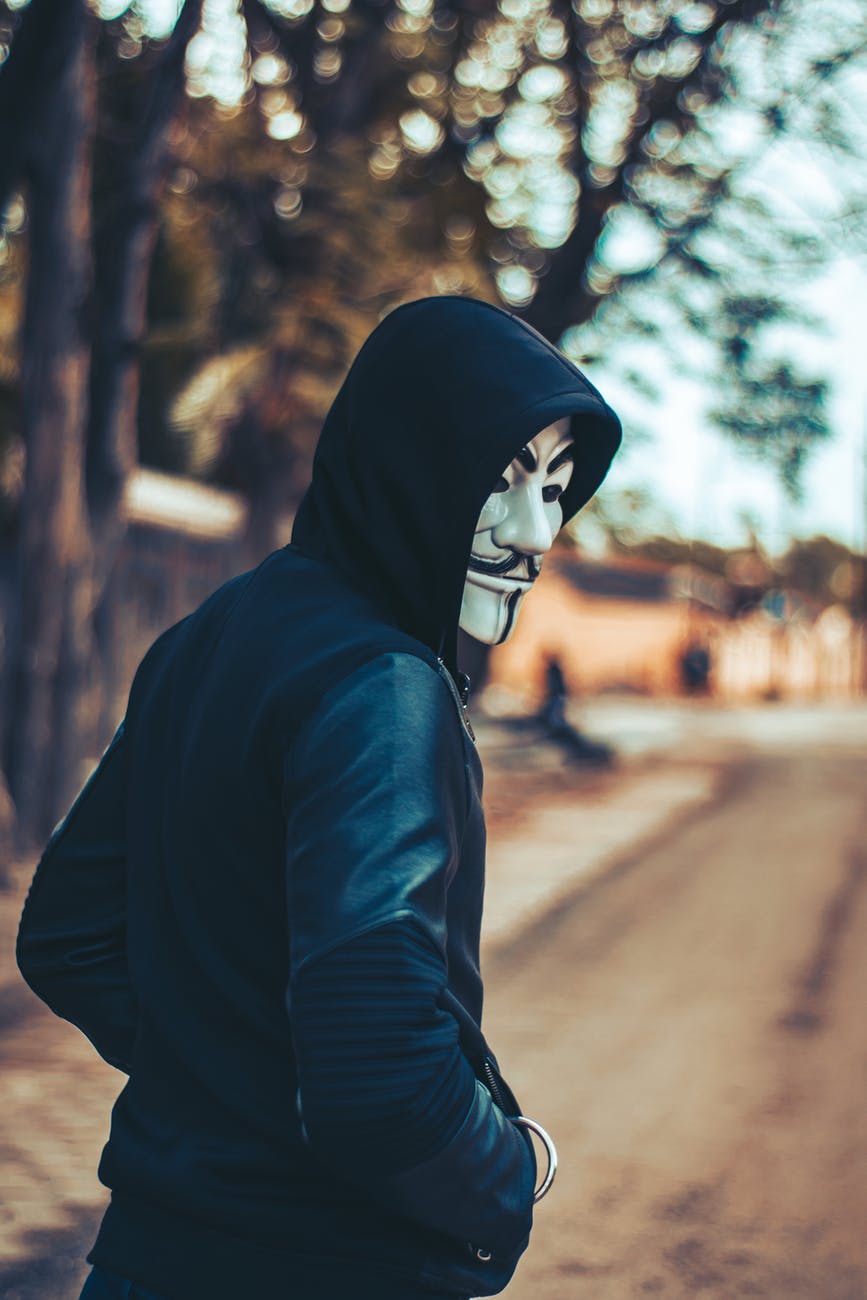 In a few weeks’ time, I am going to Manchester to prepare for one of the most rewarding jobs I do as an examiner. I will go to a lovely hotel, take my place in my group around a large circular table, and for an intense period of forty-eight hours, sit staring at and discussing exam scripts. I can not leave the hotel until the Exam Board are convinced of my ability to know what makes up each level of attainment. In fact, I cannot leave until the Exam Board are convinced that I know everything about marking exam papers and that I will mark every single paper and treat every single one of my team of examiners the same. It’s a difficult job and not everyone is cut out for it. If you don’t work in the right way, then that’s it. They’ll never ask you to do it again. It’s brutal, but it must be, because it is how public exams must be marked: fairly. That is the nature of standardisation.

I was promoted into my current role within a very short space of time, as my superior believed that I had an excellent knowledge of attainment levels. It’s true. I can read a script and know exactly what mark it should be. I have a team that I manage, and I can know within a short space of time, if they are up to the job. It’s a natural skill and I am fortunate to possess it. I can’t drive a car or label countries on a World map, but I can mark exams. So why then, when I saw that there was an email from the Exam Board in my inbox, did I assume that it was going to tell me that they would not be employing me this year? Why, when I was sent my contract for this year and my booking form for my hotel, did I hesitate and just double check that it did have the correct name on the contract, and it was for me? The truth is that I always want to believe the worst about myself. I seem to believe that somehow everyone has got it wrong and I am utterly useless, and someone has made a monumental error of judgement. It’s like some sort of light-hearted comedy film, where the main protagonist is accidentally given something to do that is way beyond their levels of capability. Like The Prince and the Pauper. The Pauper has been mistaken for the Prince and one day someone is going to discover that I am masquerading as someone that I am most definitely not.

Apparently, this is now known as Imposter Syndrome. I’ve struggled with it all my life. If ever I was offered a new job, then I’d always assume that they had got it wrong and appointed the wrong person. I remember when I auditioned for a ballet scholarship. The Director of the Royal Academy of Dance, who was appointing scholarships, sent me out of the room not long after seeing me dance. I thought it was because I was such a bad dancer and my dancing had annoyed her. In truth, as I later discovered, she had sent me out of the room, because she took one look at my dancing and knew instantly that I should be given a scholarship. If I did a ballet exam, then I’d talk about everything I did wrong afterwards, to such an extent that eventually my Mother stopped asking me how I did. I always gained the top mark, but I always believed that the examiner had confused me with someone else.  I would keep warning myself that one day someone was going to realise this mistake.

Imposter Syndrome is now a recognised condition. It is a psychological pattern in which an individual doubts their accomplishments and has a persistent internalised fear of being exposed as a “fraud”. Well, at least that is one truth that I can accept. I do feel a fraud. It doesn’t matter what happens to me, if I am offered something good then I spend a long period of time overthinking that someone, somewhere, has got it wrong. Last night I was discussing something good that recently happened to me with my husband, and much of the conversation involved me asking him if he thought the people offering this opportunity, might suddenly change their mind.

Apparently, there are certain factors that can give rise to Impostor Syndrome. This might include coming from a family that valued achievement highly, or having parents who consistently alternated between giving praise and being critical. That is certainly true in my case. It is quite astonishing that in all the years I did ballet and attained a level that was way beyond my years, I don’t think anyone ever said that I was any good. I didn’t even believe it myself, despite having a scholarship, dancing with famous dancers and being ‘en pointe‘ at nine. When my Mother received a letter notifying her that I had achieved one of the best examination results in my eleven plus, she rang them up and asked if they were joking. Thus, it follows I suppose, that if my Mother never believed in me, then why should I believe in myself?  Entering a new role at work can also trigger Impostor Syndrome. We may feel that we don’t belong in a place and are not capable of fulfilling a role. Perfectionism and inability to deal with failure are also seen as a huge factor in someone experiencing the condition.

In terms of managing Imposter Syndrome, then I think it helps to talk openly about our feelings to others and to share our experiences. It is sometimes a hard lesson to learn, but we do need to accept that failure is not necessarily a bad thing to experience, since it can help us to learn resilience and how to start anew. I know for a fact that I have not always been the best in my parenting, but one thing I have always done is to tell my children that part of being a parent is accepting that we are continually learning how to be better at it. Parenting is one area of my life in which I do not seem to suffer so badly from Imposter Syndrome.

Yet in all truth, is having Imposter Syndrome really such a bad thing? Isn’t it just an example of having our own inner critic who stops us from becoming too arrogant and big-headed? Doesn’t it enable us to prepare ourselves more effectively for bad news or failure? Admittedly, I would prefer not to have such a lack of self-esteem, but is it really that harmful to possess this? Imposter Syndrome does not stop me from doing anything, it just makes me question my own actions more. Surely that has to be something positive?

I certainly don’t feel that I could ever change my view of feeling that I am an imposter, as I think much of this is tied up in my genetic make-up, as well as my own issues of self-esteem and self-worth and part of what I have learned growing up. And not to point too fine a point on it, I am almost fifty and, well, it would probably take an awful lot of time to unpick my psyche and get to the source of the issue. Time that I simply don’t have.

What are your thoughts on Imposter Syndrome? Do you suffer from it? Please let me know your experiences.

10 thoughts on “Sorry – Do you mean me? Imposter Syndrome.”