Have you read about the missing Hull University student, Libby Squire? Libby disappeared following a night out on January 31st. She had been refused entry to The Welly Nightclub and returned to her student home, just off Beverley Road. For some reason she never went into her house. I found this story really hit home for me. I went to Hull University, albeit over 30 years ago now. However, we used to live just off the Beverley Road, and we would frequently go, like Libby and her friends, to The Welly Club. Hull was always a relatively safe place to live and the student community was mainly centred around the Beverley Road area. Even if you were separated from your friends, chances are you would bump into someone else that you knew. Students keep irregular hours and so for them, midnight is very much like the middle of the day. I really hope that they find her soon. Her poor parents must feel powerless as they wait for news. Every day I type in her name to Twitter to see if there is a small chance that they have finally found her. As the days go by, and there is less chance of finding her alive, it must be heart-breaking for her family and similar to living in a nightmare. 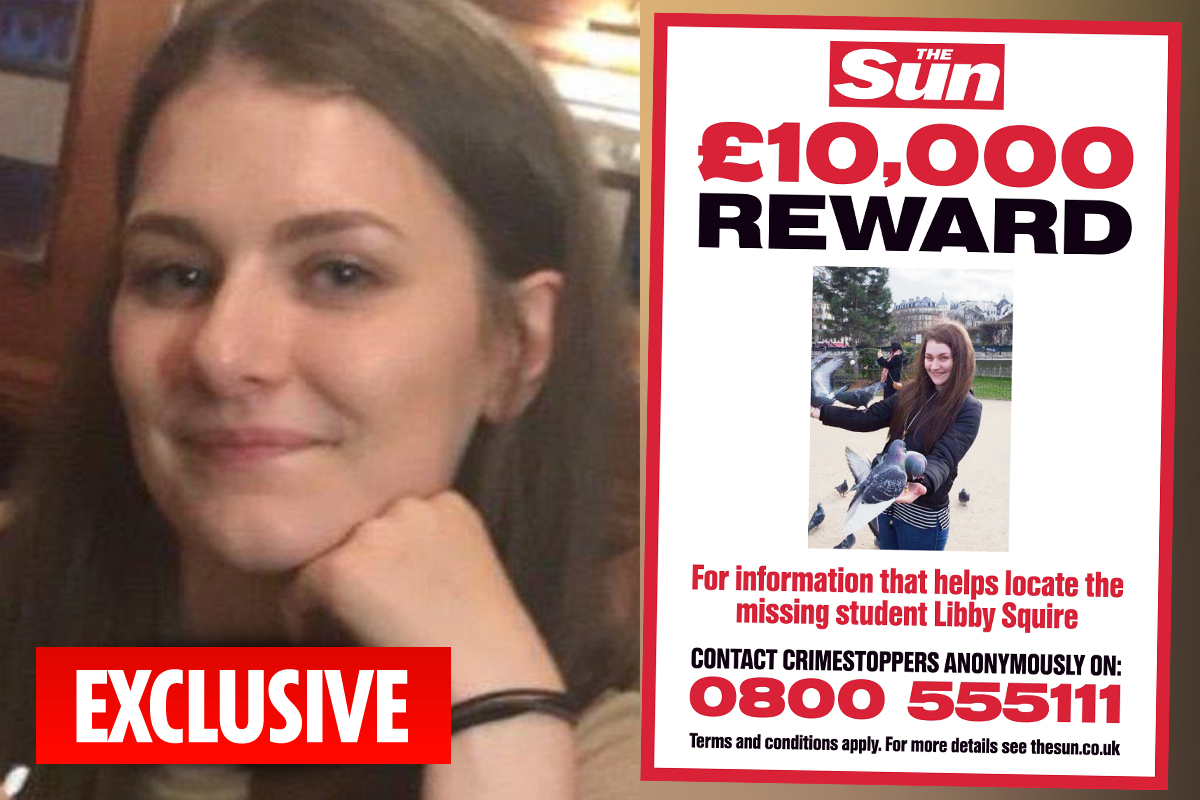 There have been a lot of very negative comments about Libby being drunk and placing herself in such a vulnerable situation. There have even been comments about her clothing and the fact that her friends did not stick with her.  These comments are not helpful, and they certainly will not bring Libby back. As women we should be able to get in a taxi and return home, without fear of being attacked or abducted. Yet these situations are not only unique to women. There are many stories of attacks on men. You only have to look at the case of the serial killer, Stephen Port, who picked up young men, to see that these incidents are not limited to one sex.

I can remember my Mum used to fill me with the fear of God. She was always nagging me to make sure that I was never alone on a night out. ‘Don’t’ speak to strangers!’ She would often shout as I walked out of the house or as I returned to Hull. I always wondered what she expected me to do when I went to University and met people who I had never spoken to before. My Mum constantly reminded me not to get into a car with someone who had been drinking. To my Mum, every strange man was a rapist and every helpful person was just out to kill me. She warned me that before opening the door to my house, I needed to check first who it was and in an age before mobile phones, never to pick up the landline phone if I was alone.  These warnings did make me incredibly suspicious and paranoid as I grew up. I was often frightened. For most of the time, I was careful but there were a few occasions when despite all her warnings, I did put myself in vulnerable situations or I found myself alone through no fault of my own.

Not surprisingly, there were a couple of incidents when I lived in France for a year. In the first few days when I was just settling in, I decided to go for a walk around the Old Town. I later discovered that this was a notorious area for attacks on single women. One young man tried to grab me. Luckily, I was on my guard and I had a rape alarm. Setting this off shocked him and gave me enough time to run off. There was also the time when I lived in Englefield Green in Windsor and I was pushing my son in his pram across the Green. Out of the corner of my eye, I could see a man get out of a car and start to walk towards me. He had something behind his back which I later discovered was a hammer. As I saw him approach, I started to hurry. Fortunately, another person appeared, and the man ran back to his car and drove off.  I reported the incident to the Police and was warned not to cross the Green again on my own. This seemed unfair though, as Englefield Green was supposedly a safe area. There was also the time, a few years ago, I was parked at a local Sainsbury’s and had just got into my car with my shopping. A man followed me out of the store and tried to get into my car. As luck would have it, I always used central locking and managed to drive off. But this was in broad daylight. Other people were around. In all honesty such events can happen at any time. Contrary to popular opinion, they are not limited to when it is dark.

Thinking of my daughter and when she will finally make her first steps into the World. I hate to say this, but I will probably follow the advice of my mother and put the fear of God into her. I couldn’t ever bare to lose her, and I would sooner her be as I was and treat everyone suspiciously, rather than see only the good in people. It is a huge shame that we must do these things. However, there is one huge difference between myself and my Mother. In addition to making me terrified of everyone, my Mother used to interrogate me about who I was with, where I went and what we did. I am certain that I would not want to do this, as sometimes not knowing what your children get up to away from home, can allow you to be less concerned. I think I would sooner not know the ins and outs of what my daughter does. That would enable me to get on with my life and not spend all the time worrying. I think for my own peace of mind that I’d sooner not know.

I really hope that the parents of Libby Squire have some news soon to put their minds at rest. I can not imagine how difficult life is for them now.