Without the Veil Between: Anne Brontë: A Fine and Subtle Spirit by D M Denton

The novel is an imagined retelling of part of Anne Brontë’s life. In the past Anne was seen very much as the lesser writer of the sisters, but now thanks to more research, and this novel, Anne’s contribution to literature has been reassessed and she stands firm as a key figure in the birth of the modern novel. This book is a sort of historical fiction for a novelist. Without the Veil Between follows Anne through the last seven years of her life. It begins in 1842 when she is the put-upon governess for the Robinson family of Thorpe Green. Anne is away from Haworth and her family, most of the time, but she also manages to travel to York and Scarborough, places she develops deep affection for. Eventually circumstances bring her back home and she is determined to find individual purpose and integrity. She stands as firm in her ambitions as Charlotte does and is a powerful conciliator, as well as being courageous, committed, daring and fiercely individual. 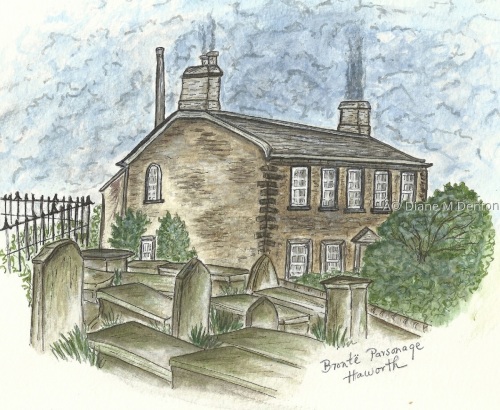 What struck me right from the start is the quality of the writing, which was nothing less than sublime. I rarely read fiction, as I studied literature at University and unless the writing is on a literary level then I find that I just struggle to read the book. This was certainly not the case with Diane’s beautifully woven prose. In all honesty, I was quite envious of Diane’s writing as I do not think that I possess any creative writing skills myself. There have been quite a few literary retellings of the Bronte story. All have had varying success. This was on a par with the highly acclaimed Lynn Reid Banks’s volumes ‘Path to the Silent Country’ and ‘Dark Quartet.’ 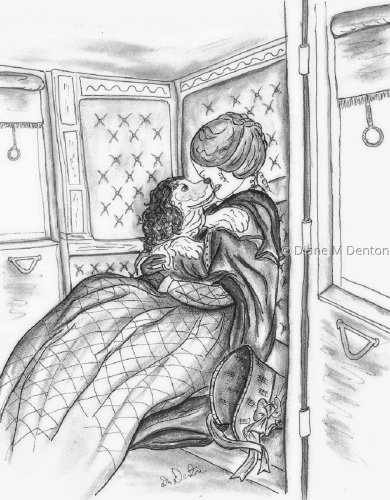 The key strength of this book lies in its attention to detail which is phenomenal and Diane has clearly researched this book for years . I enjoyed the depiction of the Bronte family life, the interaction between siblings and father, the devotion of the family members to their pets and the descriptions of Bronte country which evoked the importance of the landscape on the Brontës’ happiness as well as their suffering. We see the frustrations of the sisters towards their brother Branwell as he spirals into self-destruction. At times, I was able to suspend my disbelief so well, that I felt as though I had somehow leapt into a film. When one studies the Brontës and their literature, one is often left to wonder how such women, writing at a time of repression and subordination were able to become such literary giants. Diane works well in this novel to explain this.

This is a beautiful book and ideal for Bronte lovers as well as lovers of literature and poetic prose. It really made me rethink my opinion on reading fiction and for that alone, it was well worth the read. I must not forget the beautiful illustrations that also enable Anne and her World to come back to life. I give it five stars. 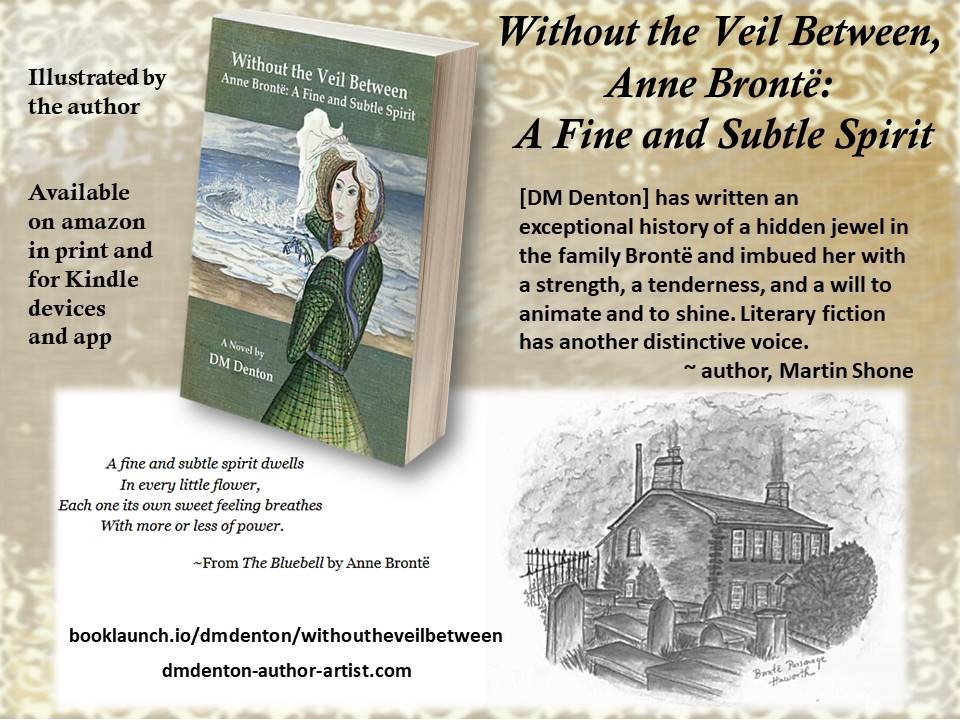 2 thoughts on “Without the Veil Between: Anne Brontë: A Fine and Subtle Spirit by D M Denton : Review”