Gossip, history and diaries, three of my favourite things to read. I studied literature at university and so I find it very difficult to read fiction, as I always find myself analysing it. If I need to switch off, then I tend to resort to reading royal history or what I term as ‘tat’ books and biographies. However, I absolutely love reading diaries and I love to educate myself in social and cultural history. The diaries of Joe Orton and Kenneth Williams are amongst the best books that I have ever read.  If you are a lover of the Establishment in Twentieth Century Britain then you will love reading The Journals of Kenneth Rose.

Kenneth Rose 1924-2014 was a writer and Royal Historian. He was also a columnist for the Daily Telegraph, writing Albany at Large, a social diary for over four decades. Rose loved to mingle in the worlds of royalty and nobility, senior politicians, diplomats and academics. For many years, Rose kept a private diary that recorded his interactions with many of the rich and famous of the Twentieth Century. It is witty, wry and immensely revealing. He befriended such key figures as the former Edward VIII, then exiled in Paris and living in what Rose termed as a ‘fairyland of luxury’.

There are some real gems of gossip in the diaries. For example when speaking about the Queen Mother, Rose mentions that she was invited to visit Vita Sackville-West and her husband Harold Nicolson, at Sissinghurst in 1956. Vita and her husband went to great trouble including ensuring that meals were served on gold and silver plates. The Queen Mother later said to her private secretary, Tommy Lascelles,

‘What I particularly liked was that the Nicolsons had gone to no special trouble for me — it was just like a cottage meal!’ Rose shows the Queen Mother as a slightly eccentric woman who “…hates being asked to take a decision and will dig in her toes the more she is pressed.” He mentions the Queen Mother’s fondness for living in a grand style, yet many of her evenings as a widow were spent in virtual solitude watching television.

The diaries also deal with the shock of Princess Margaret’s engagement to the Bohemian Society Photographer, Tony Armstrong-Jones. As Rose declares that Tony, “has a past which needs living down.” On the day of the wedding, Rose depicts the Queen with a “sulking Queen Victoria face throughout the entire service — not a ghost of a smile. Queen Mother, on the other hand, like a great golden pussycat, full of sad little smiles. Prince Philip, full of funny jokes and a great pink flower in coat.” There are many depictions of the Royal Family. Prince Philip is seen as a liability with his throw away remarks, Henry Duke of Gloucester, a buffoon with a speech impediment and Princess Margaret as haughty and distant. 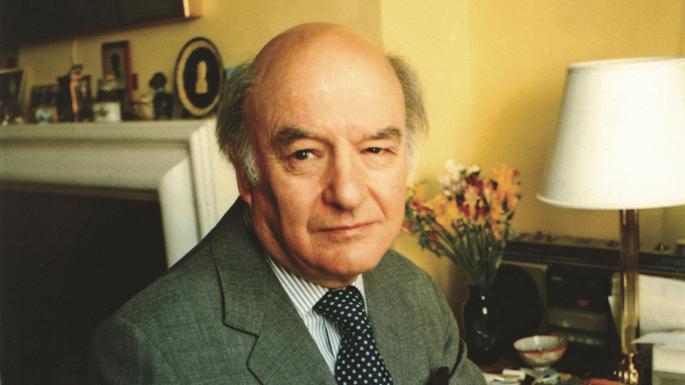 There are other vignettes such as when Charles de Gaulle is taken by the Queen to see the paintings in the Waterloo Chamber at Windsor, he asks, “Was it really necessary to have all those Messieurs to defeat Napolean?” We discover rather strangely, that during the Profumo Affair, Lucky Gordon wore many of Profumo’s hand me down suits. The book also shows the history of the abolition of the Death Penalty and the 1963 Act, which enabled hereditary peers to renounce their titles.

The volume is huge with a mammoth five hundred and ninety-odd pages and yet each diary entry is very short and perfect for dipping in and out of, especially if, like me, you go to bed early to read and then find that you are so exhausted you can only manage a page or two!