As a Bronte fan, the question I am most asked is what is my favourite Bronte book?  I am more a fan of Charlotte’s novels, but I have read all of the Bronte Books and I am also a great fan of Anne Bronte’s novels.

I first read Jane Eyre and Wuthering Heights when I was about seven. My Mum had purchased me some excellent abridged versions. Jane Eyre immediately became my favourite. I particularly enjoyed reading Jane’s retelling of her experience at Lowood and the character of the kindly and religious, Helen Burns.  I remember being hopeful that Jane would not agree to marry St John Rivers and would return to Mr Rochester. I’ve reread Jane Eyre many times since then and watched many adaptations.

However, my favourite Bronte book is Villette. I think it is far superior to Jane Eyre. Written in 1853, it is a reworking of Charlotte’s earlier unsuccessful novel, The Professor. Charlotte based the story on her experience of teaching at the Pensionnat Héger in Brussels in 1843, where she fell in love with her married boss, Constantin Héger.

I remember re-reading the novel, just before I spent my year abroad in France. I thought that Lucy Snowe and I were soul sisters, as like her, I was travelling to teach English in a foreign school. I was determined to meet my own Monsieur Héger,  on whom the character of Monsieur Paul Emanuel is based. Sadly, or perhaps luckily, it never happened.

To me, Villette is far more emotional and introspective and reflects more of Charlotte’s psyche than Jane Eye. Bronte concentrates on Lucy Snowe’s psychological development and there are frequent references to the theme of being isolated. Isolation was something that all the Bronte sisters felt during their short lives. Being the daughters of a self-made clergyman, they never quite fitted in to any social class. Even when Charlotte Bronte was considered a minor celebrity, she still felt socially awkward. The very magnanimous Elizabeth Gaskell, recalls the time Charlotte cowered behind the curtains when about to be introduced to Gaskell’s well-known literary circle of friends. 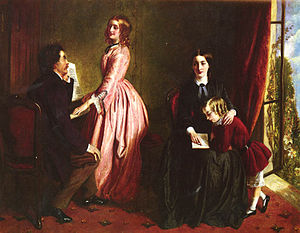 Paul Emanuel, like Heger and Rochester is a chauvinist, but he is an incredible intellectual given to extremes of emotion from anger to kindness and generosity. Bronte admired intelligence and she wanted to be judged more for this than anything. As with Jane Eyre, Lucy Snowe is no beauty and has no ‘attractive accomplishments’. I always feel though with Charlotte Bronte, that this is a case of the lady doth protest too much.

For me, the secondary characters in Villette, appear far more realistic than in Jane Eyre. In the latter, everyone appears to fall into the ‘good’ or bad’ category. Whereas in Villette, characters are admired for their imperfections as well as their strengths. For example: Madame Beck is admired by Lucy for being forceful and able to lead, despite being at times devious and manipulative.  In Jane Eyre women cannot be pretty and intelligent or kind, they must be one or the other. In Villette we see Polly as both looking like a doll and yet also intelligent. Ginevra Fanshawe may be beautiful and of course vain, for Bronte sees the two as intrinsic to each other, but Lucy regards her with affection even though she is shallow.

Virgina Woolf said that Charlotte Brontë was one of those writers whose “overpowering personality means they have only to open the door to make themselves felt. There is in them some untamed ferocity perpetually at war with the accepted order of things.” This is certainly the case with Villette, more so than any other novel. At times it is difficult to know in the first-person narrative, whether we are listening to the inner psyche of Lucy or Charlotte Bronte herself.

I will try not to give away any spoilers except to say that I have always found the ending to Villette more credible than the ending to Jane Eyre. Despite all Jane’s persistent yearning to be treated as an equal and admired for her intelligence above all else, the ending to Jane Eyre jars with me. Admittedly Rochester, hindered by his disability, becomes inferior to Jane, but I feel that the ending is somewhat out of character for Jane, especially when Rochester begins to recover his sight. I much prefer Villette where Lucy can break away from her expected fate, even if it is not the happy ending that one would wish it to be. And perhaps that is what makes Lucy Snowe a real heroine? 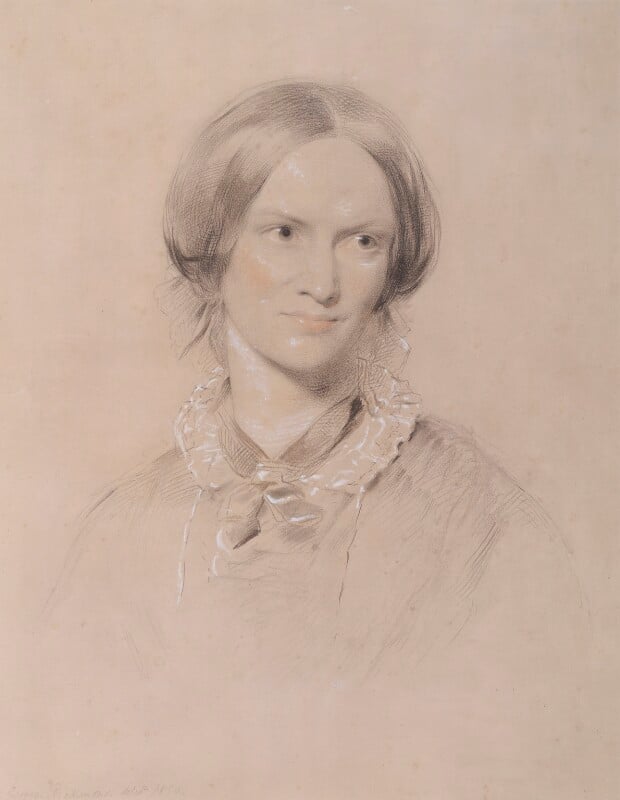 3 thoughts on “Villette by Charlotte Bronte : My Favourite Bronte Novel.”