One of the most rewarding jobs that I am privileged to do, is to work for an exam board on their Shakespeare and the Nineteenth Century Novel paper. I read a huge amount and yet I still have about fifty books regularly piled up at the side of my bed waiting to be read. The ‘simply must read’ pile, as I call it. I’ve got a Kindle paperwhite, as we are fast running out of room to store my books. However, even though I love the convenience of having a Kindle, there is nothing as good as holding a real book and smelling its pages.

I studied literature at Hull University. Literature enthuses me and inspires me. I love reading literary fiction, but I also love to read my fair share of what I call ‘tat’ books. You know the celebrity ghost-written biographies or true crime books. I’m not averse to the odd graphic novel or even a good old annual or magazine.

As part of the new GCSE syllabus, candidates are required to choose to study a nineteenth century novel. Many opt for Dickens’s ‘A Christmas Carol’ as it is quite short and really who hasn’t seen ‘The Muppet Christmas Carol’ during the festive season? Some students opt for the 1866 novel ‘Jekyll and Hyde’. The story of Dr Jekyll, a kind but ambitious scientist, who by night takes on an alter ego of Mr Hyde, a thoroughly dark character. There is much in this novel about the conflict and duality of man and the hidden aspects to seemingly upright and moral members of Victorian Society.

My favourite novel that is studied, must be Mary Shelley’s ‘Frankenstein’. I’ve recently been working through the novel with a student and every time that I read the novel, my passion for it increases. It is a book with many layers and it asks us many questions about the nature of humanity, the nature versus nurture debate, as well as issues concerning ethics and scientific research. It is even remarkable when one considers that it was written by a woman, Mary Shelley, who was only nineteen at the time.

Mary Shelley lost her own mother when she was still a baby and the book considers lack of parental love and its implications. Mary Shelley’s mother had been the very early feminist, Mary Wollstonecraft, who had written as early as 1792 ‘A Vindication of the Rights of Woman.’ In which she declared that women’s inferiority in society was only down to their lack of education.

Mary Shelley was largely tutored by her father, William Godwin, who passed on his own strong political views. ‘Frankenstein or the Modern Prometheus’ was first published anonymously in London in 1818. It was supposedly conceived as an idea during a trip to Geneva with Mary’s lover, who eventually became her husband, Percy Shelley and his companion Lord Byron. They had been competing between themselves to see who could tell the best ghost story. During the trip they had discussed the early discovery of electricity by the scientist Luigi Galvani, who had investigated the effect of electricity on dissected animals’ limbs.

Frankenstein is seen as both a Romantic and Gothic novel, as well as being one of the first science fiction and horror novels. It tells the story of Victor Frankenstein, a young scientist who tries to create an intelligent creature made from dead body parts in a revolutionary scientific experiment. Victor Frankenstein hopes that this creature will be the perfect representation of man. However, the monster is ugly and is rejected by Victor and mankind and thus it seeks its revenge and Victor’s downfall. Evidently, written at a time of great social change, when the boundaries of scientific knowledge, geographical discovery and technological change were being challenged, Mary Shelley was questioning what would happen if man had too much knowledge and therefore too much power to play God, as well as warning of the power of scientific ambition and the dangers of going too far.

When I was discussing the novel with my husband, he remarked on how similar many of the themes used in Frankenstein are to Charlie Brooker’s Black Mirror television series. He cited the example of the episode ‘Be Right Back’ where after her husband is killed in a car accident, a widow buys a biosynthetic model of her husband. As in Frankenstein, tragedy is inevitable. But there were also many episodes in the series which dealt with the question, how far should man go in his need for scientific discovery? Mary Shelley may not have realised, but many of the themes used in her novel, are as relevant today as in her time. One only need consider modern discoveries such as genetic engineering and IVF, to realise that there is still a great deal of debate around what is ethically right in our quest to understand and learn about life and the human body.

A new biography of Mary Shelley by Fiona Sampson was published in January 2018 and is due out in paperback on the 27th September. I am really looking forward to reading this biography in which Fiona explores the many facets of Mary Shelley as a woman writer at a time, when this was an unusual and costly anomaly. I think it’s going to be number 51 on my pile of must-read books! 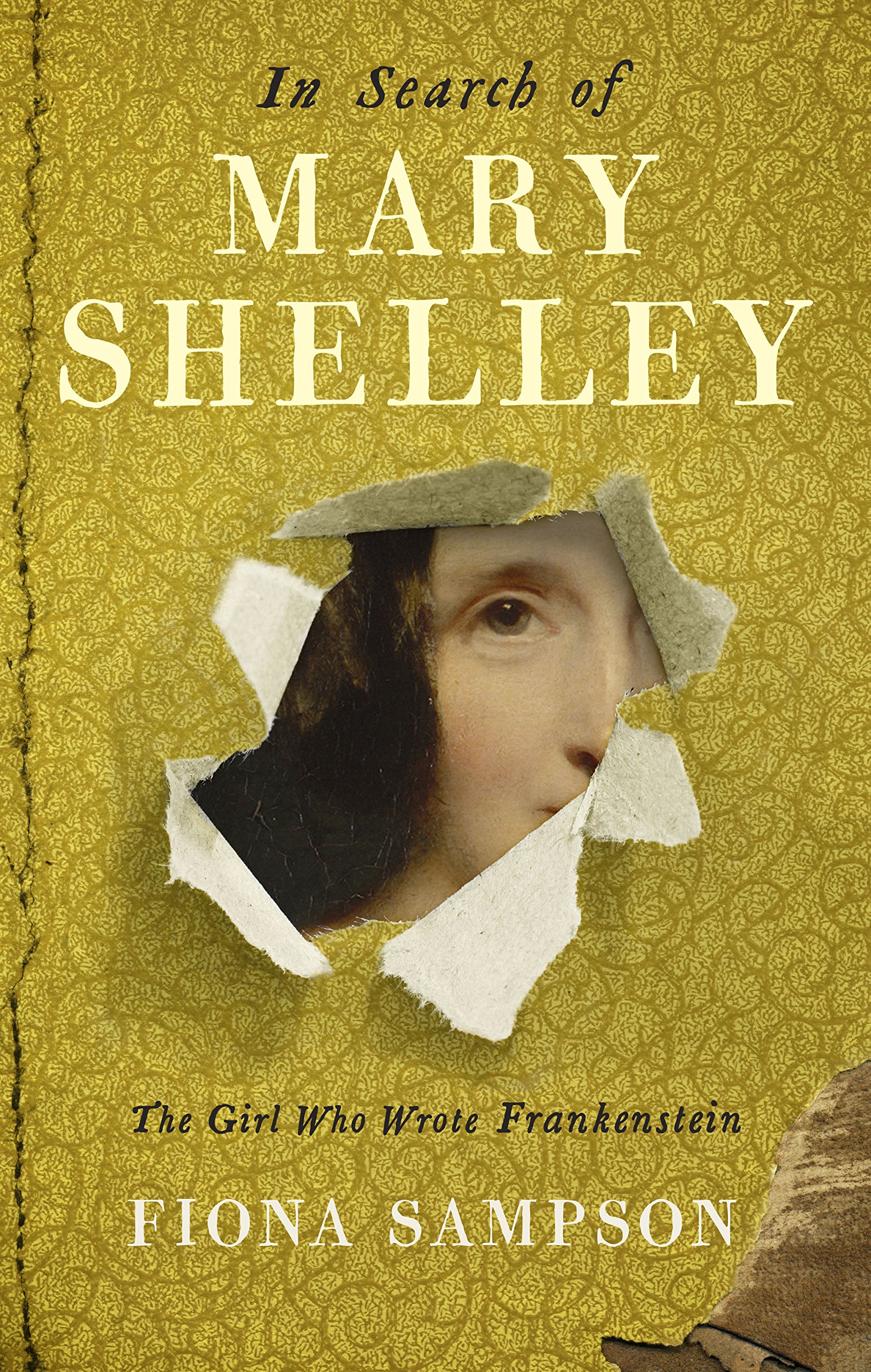 One thought on “Mary Shelley’s ‘Frankenstein’: The ‘Black Mirror’ of its time.”